Admirers know that nature and conservation are recurring themes in Mark Trinham’s work. Less well-known is that Mark is not just a skilled artist but also an accomplished naturalist. His interest in things outdoors stretches all the way back to childhood—and maybe further. 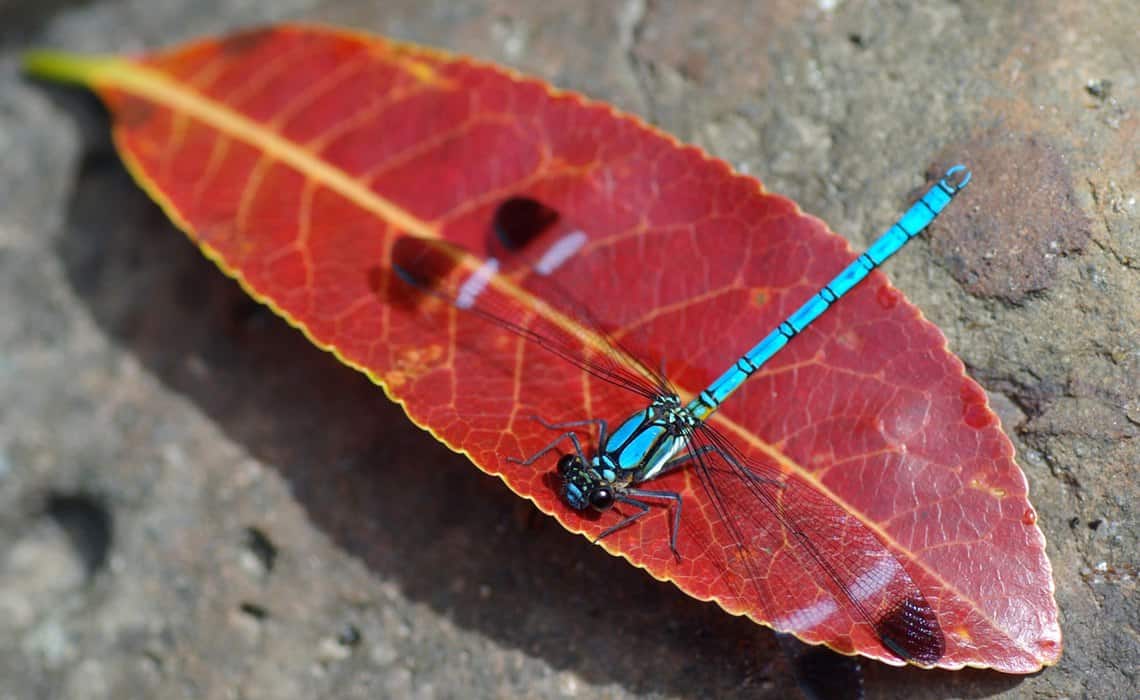 Part of the inspiration for the SCIPN Wildlife Cards was the Wildlife Collector Cards Mark used to collect as a kid. He collected a lot of things, as many children do, but preferred anything wildlife-themed. The best collectible stamps were wildlife stamps. The best Weetbix cards depicted wildlife. Tuckfields Tea Bird Cards came in boxes of tea and he would swap them with his friends. The Gould League sent packs of wildlife collectible cards around to schools and he remembers them fondly. He still has a collection of cigarette cards from his grandfather—with birds on them, of course.

As a kid, he was always outside on his family farm or in the bush watching animals and birds. His Dad encouraged him my teaching Mark what he knew, especially bird calls and stories about animals. As he grew older, Mark would make a point of learning the identity of any animal he saw out in the bush. These days, he can name a bird seen flying in the distance from a moving car. It still startles his partner, Fi, every time.

His parents, especially his father, were a big influence. Mark grew up on a small, ten-acre farm on the Mornington Peninsula. At least forty different species of birds and other animals lived on the property. Holidays were always visits to wildlife parks. His father also kept birds in aviaries that Mark remembers getting bigger and bigger as his father tried to give his charges more room. A special memory is of walking with his father as a small boy and hearing the beautiful call of the grey thrush. His dad heard the bird and whistled to it and the thrush responded. Bird and man conversed in music.

As a teenager, Mark found himself too isolated on his farm to spend much time at the shops where other kids his age hung out. Instead, he would go out in the bush by himself and whistle to the wild birds and they would follow him.

Where did Mark’s father get the interest? It’s hard to say. Both of Mark’s parents were farming people from childhood, though the elder Mr. Trinham moved around a lot. His family bought and sold land. Maybe an interest in wildlife is just natural for some people. Or maybe Mark’s dad got it from his father. After all, there are those collectible cigarette cards with birds on them.

Wherever the love came from, Mark never asked his father about it. He doesn’t know how far back it goes.